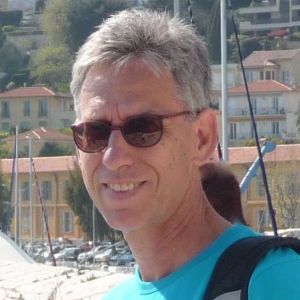 His research interest have involved analog signal processing using continuous-time and sampled-data systems. His recent research interests are in digital signal processing, including linear and nonlinear adaptive filtering, and machine learning for applications in active noise and vibration control, echo cancellation, image processing, and hyperspectral imaging.  Prof. Bermudez served as an Associate Editor of the IEEE TRANSACTIONS ON SIGNAL PROCESSING in the area of adaptive filtering from 1994 to 1996 and from 1999 to 2001. He was a member of the Signal Processing Theory and Methods Technical (SPTM) Committee of the IEEE Signal Processing Society from 1998 to 2004 and has been again a member of this committee from 2014 to the present. He is currently Chair of the SPTM Committee (2019-2020). He is a Senior Area Editor for the IEEE TRANSACTIONS ON SIGNAL PROCESSING from July 2015 to the present. He is an IEEE Senior Member since 2002.